There are two inseparable things, where there is interest, there are bees and this is what is said to be a symbiotic relationship of mutualism.

There are two inseparable things, where there is interest, there are bees and this is what is said to be a symbiotic relationship of mutualism.

Their lives are often questioned whether flowers need bees or bees also need flowers?These two branches of the tree of life rely on each other. So which came first, flower or bee? Then this will be the topic of our discussion today. 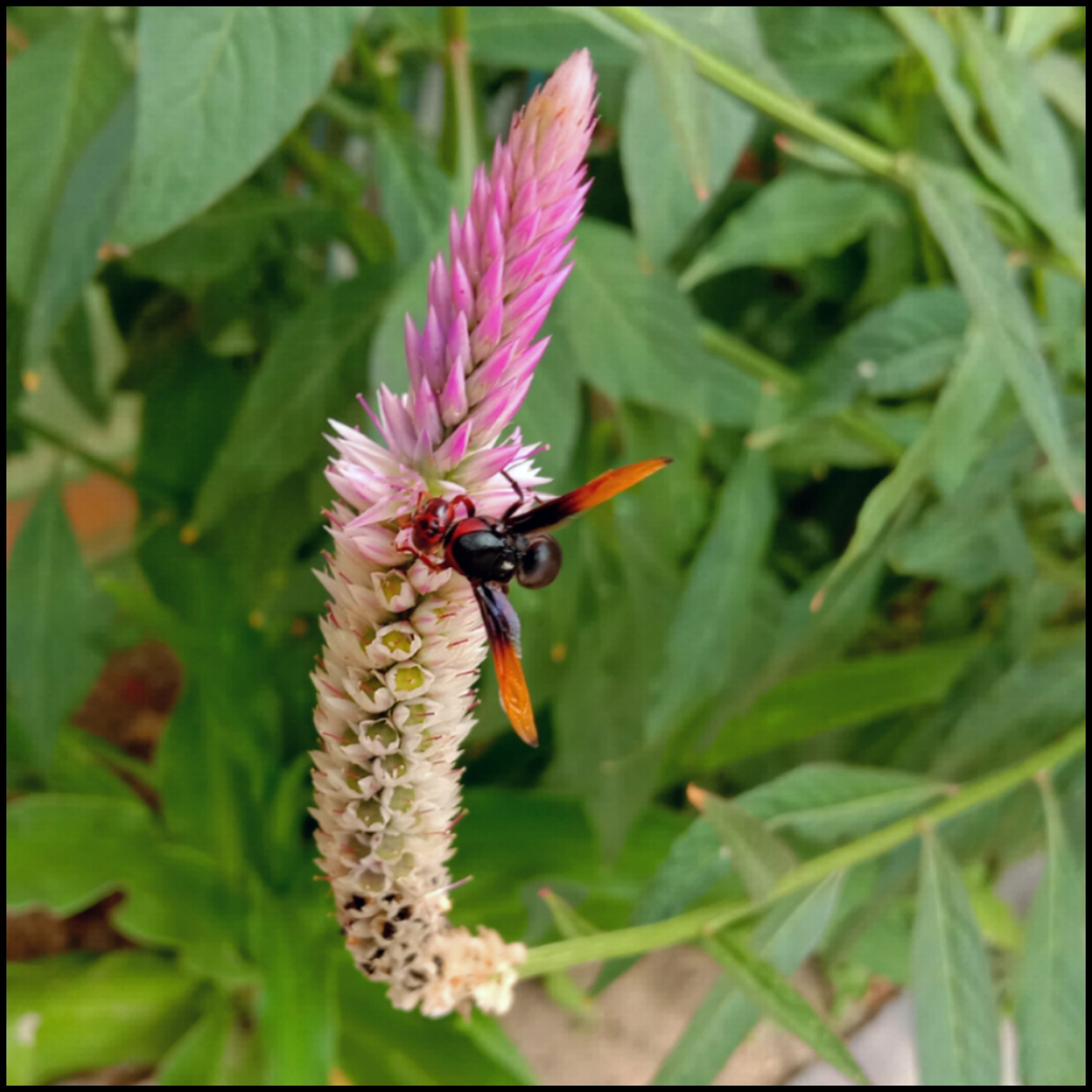 The experts said in the results of their observations and the information was said to be very accurate, because it has been proven by some experts on this matter that flowers are very important as reproductive organs to breed in supplying the nutritional intake for the life of creatures in this world, meaning their presence is very useful for all beings that inhabit this earth. To increase the possibility of reproduction with other plants, angiosperms have their own ways, namely through insects, bees, butterflies, or other species that pollinate the plants themselves. Then the experts went on to say that, this condition or thing only began around 150 million years ago with the facts of each of their findings. 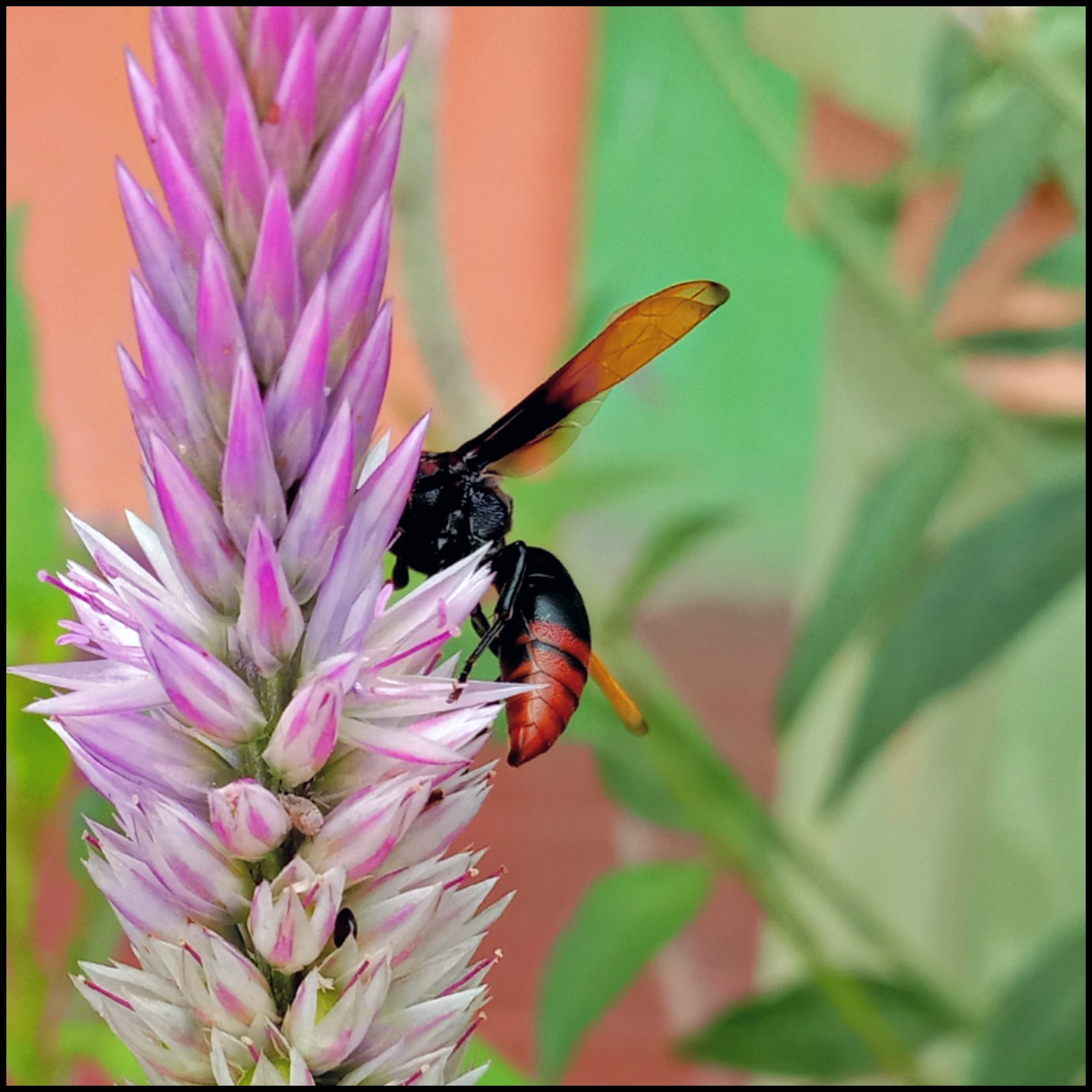 In the world of flora and fauna it is neatly recorded and has been known together that the Magnolia tree, one of the oldest flowering plant species that still exists today, grows negatively in tropical forests but does not produce nectar in its flowers. In contrast, insects such as beetles chase pollen or pollen stored in it.

Whereas in other plants pollen is more than just plant genetic material because it is very nutritious for every insect such as bees or other species. Whereas bees are one of the earliest pollinating insects, come to eat pollen and happen to drop some crumbs along the road that they pass, simply said on the feet of bees there is fine hair that is able to drop nutrient intake for the benefit of the flower itself, thus between bees and flowers have a very close relationship and their relationship is said to be a symbiotic relationship of mutualism or a relationship that benefits each other. 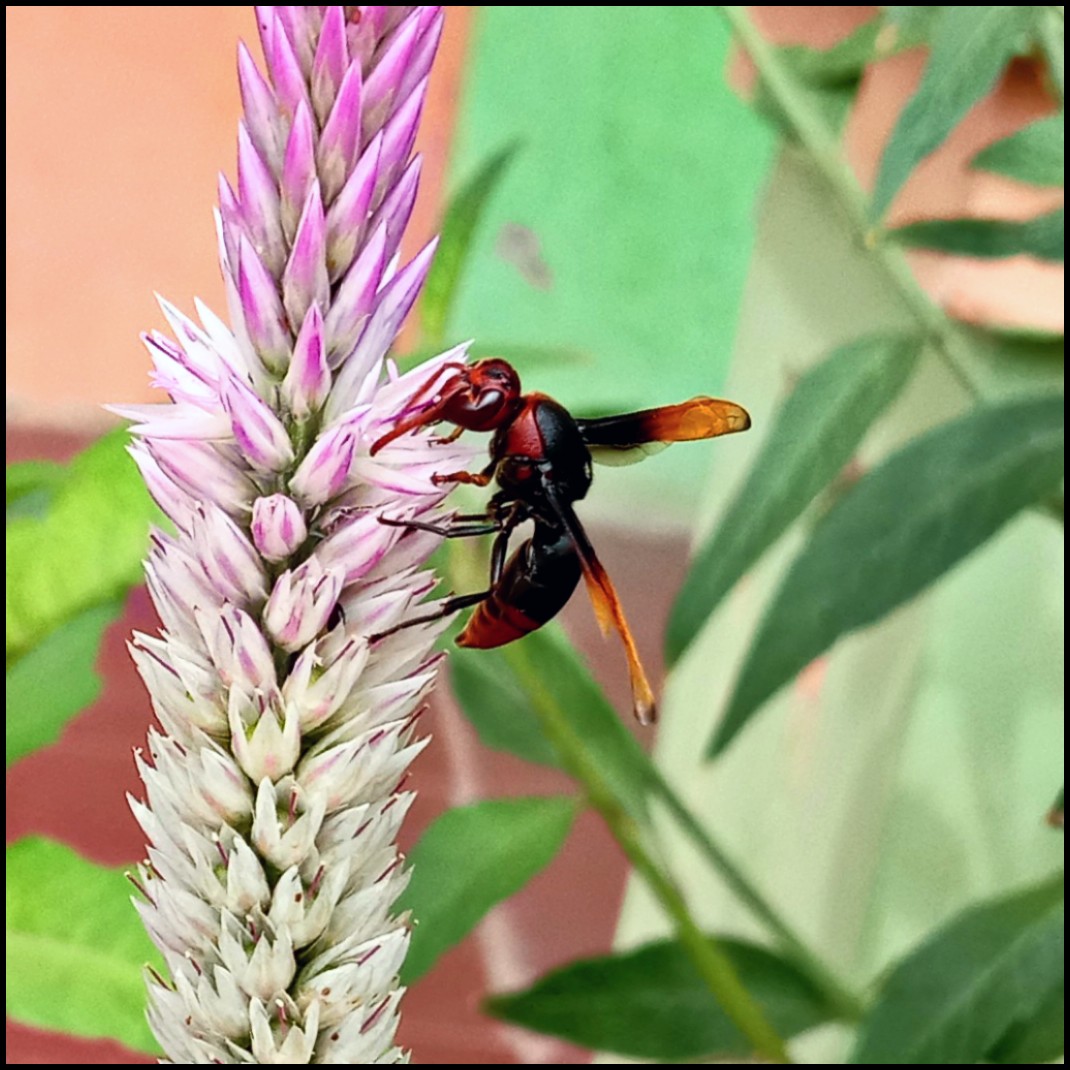 As experts say, they assume that,

Bees honey is indeed the most well-known but many modern bee species live alone (solitary), and this gives clues about the origin of bees. Through DNA and anatomy, it is known that bees evolved from solitary carnivorous wasps

So this clue provides one of the definitive clues that the importance of bees and flowers in this life.

Wild plants on the banks of a saltwater river
ashaf
2 views 2 months ago $
02:00

Amazing use of technology for eve teasing!
sharatdotinfo
3 views 6 months ago $
00:45

starting my series in Minecraft.
judethedude
7 views 3 weeks ago $
02:08

The Sky is the limit - Staff treat- RONDA-MOALBOAL-CEBU
scubahead
7 views a month ago $
18:30

When Everything You Know is Not True - Palestine by an IDF General's Son
arabisouri
2 views 4 months ago $
00:14

Sometimes the Situation Ruins all Plans || #IamAliveChallenge
hafizullah
12 views a month ago $
04:34

Exploring An Eco Resort, Tried Finding An Elusive River And Ended Up At The Mall | Vlog 15
boyro
19 views 3 weeks ago $