Many of you will be familiar with the initiative called Hive Torch carried out by @stayoutoftherz, which is based on the speed of our blockchain and trust in our community.

In collaboration with @nathanmars, a similar initiative has been created, but this time on Twitter, to let everyone know about HIVE awareness.

Many of us gather daily on Discord servers to promote content, projects and talk with friends, the same thing happens on the platform, and that's great, but what if instead of spending all that time in channels visible to a limited audience, we spent some of that time doing the same thing on a social network like Twitter, giving visibility to HIVE? That visibility may increase significantly.

That's why we strongly believe that promoting Hive outside of the same platform is essential to grow as community, and that's why similar initiative are so important.

That's what this is all about in three very simple steps:

Here is an example of how to do: 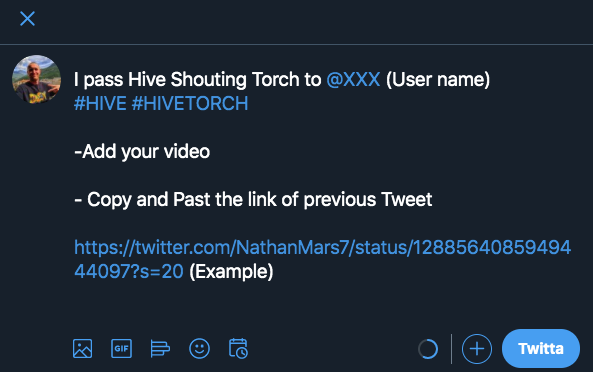 And here's the final result: 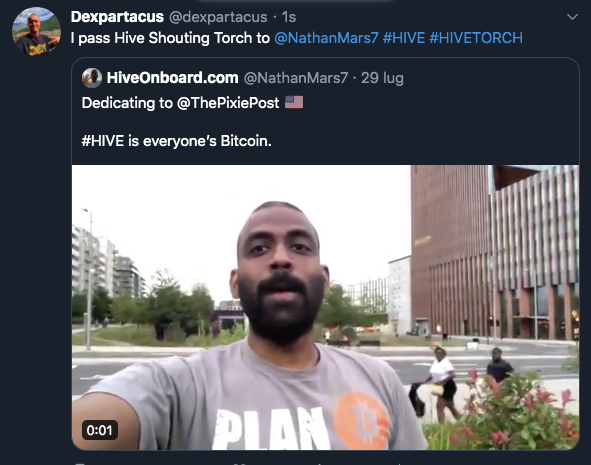 Let's go together to the MOON!!! 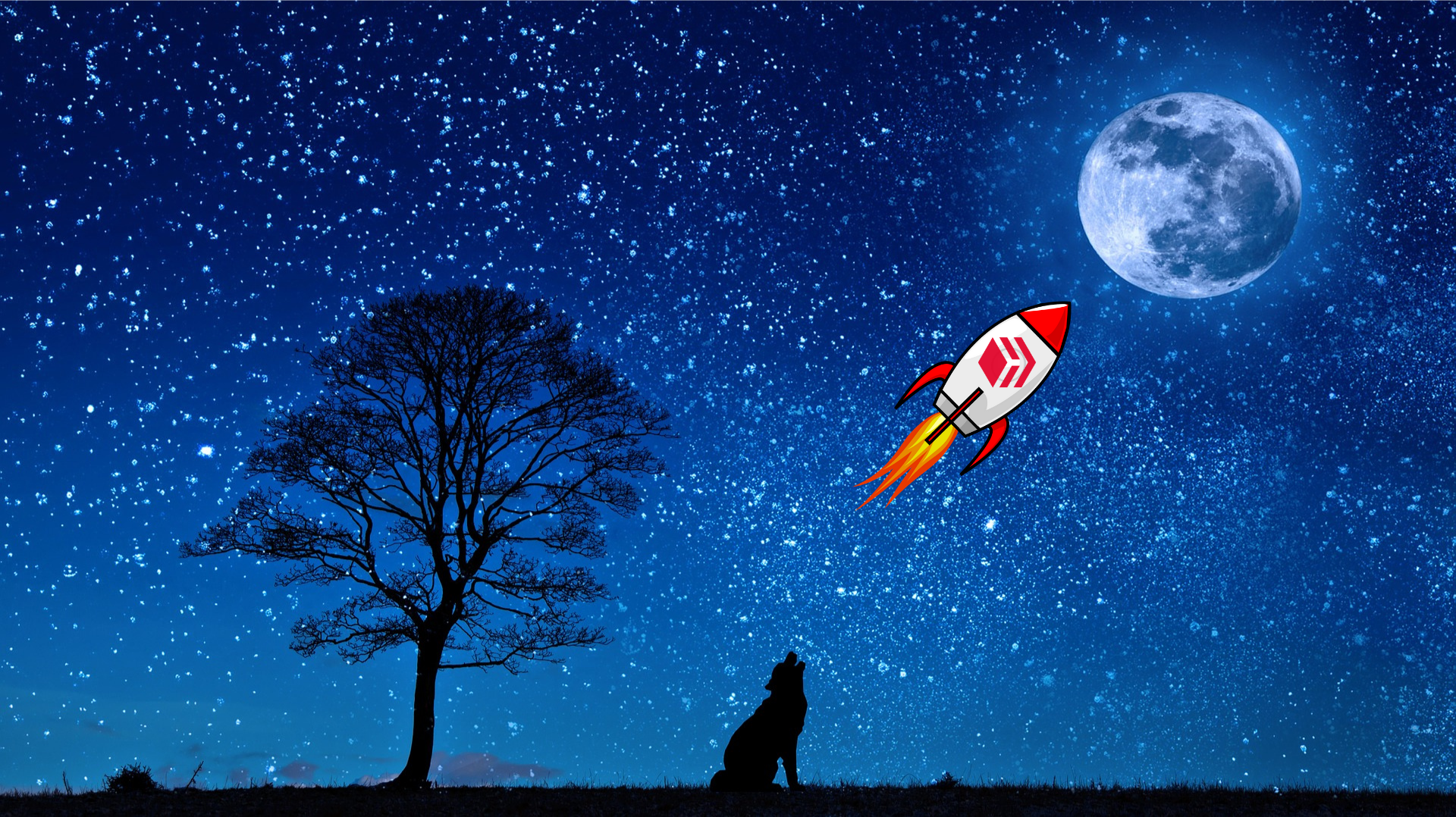 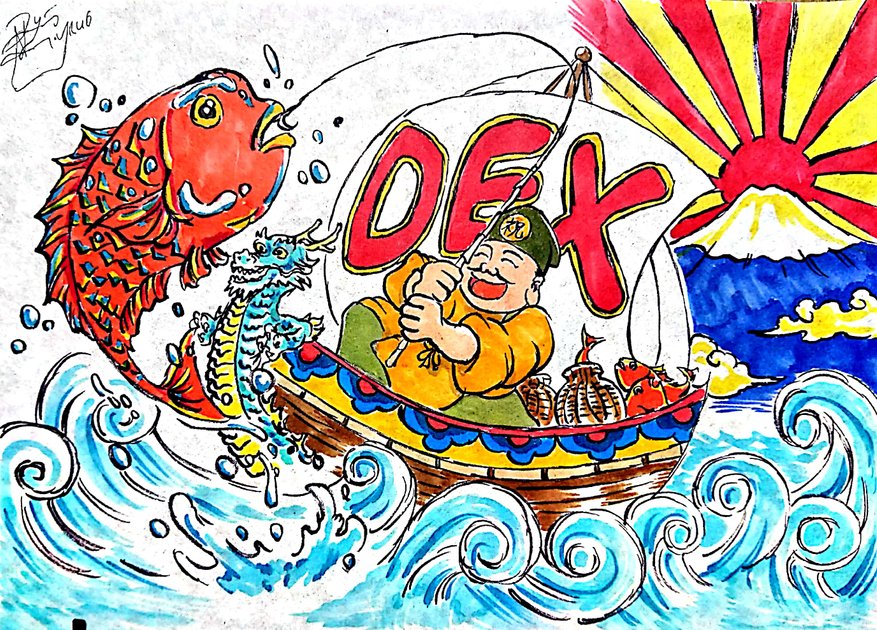 Recalling School Memories of Life Before Lockdown- My students
yousafharoonkhan
1 views 2 months ago $
01:54