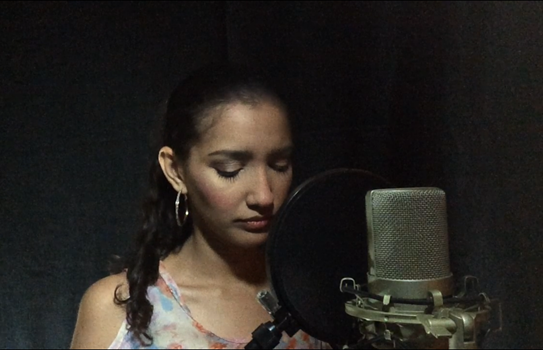 My dear friends of #hive, after some failures in my computer today I can finally, again, post music content to you. For today I bring you a song from our beloved singer and songwriter Adele, it is nothing more and nothing less than "Skyfall". I was really happy about playing a song by one of my favorite singers. British singer-songwriter Adele confirmed that she had written and recorded the song that became the theme song for the movie "Skyfall" with her regular songwriter, Paul Epworth. This theme was released as a digital download on October 5, 2012, thus kicking off the so-called "Global James Bond Day", earning first place in several countries.

I must admit that I am not yet fluent in English, however I dared to make this presentation. Thanks to the help of my sister @desiesk (by the way, she also sings, she is on the platform and I am encouraging her to join us again) we studied together this week to be able to sing this piece. Please if I have an error in pronunciation, do not judge her as she is a person trained in the subject.

I want to extend thanks to all the team that accompanied me in the production of this video @marvalstudios, as well as thanking you for always being there, for the constant support, believe me it is something that fills my heart! If I name them all, this would be an endless list! I can only say thank you for so much! 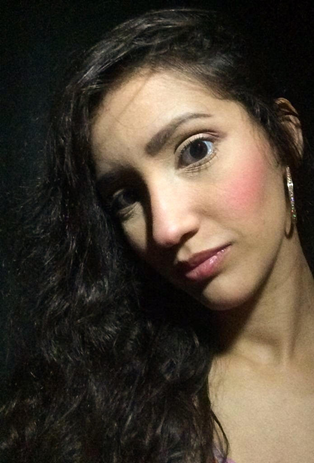 Gracias por escucharme y por tu apoyo
Thank you for listening and for your support.

Token Obsession and Why It's Critical to Your Crypto Success
coingallant
17 views a year ago $
01:50

How Long Until Cryptocurrency Goes Mainstream?
taskmaster4450
14 views a month ago $
05:40

Top 10 Amazing Things About The Quran - A Challenge by Christian Prince
venerableants
1 views 2 months ago $
30:14