A few days ago I had a very nice interview on @radiohive in the program "Fuera de scene" led by @beatriche and @edwardstobia and just one of the questions they asked me was my favorite singer hahahahaha I think there is no doubt that I I adore and admire "Christina Aguilera" an American singer, songwriter, actress, model, fashion designer, producer, television personality, and entrepreneur of Irish, German, and Ecuadorian descent. She began acting and singing as a child, through roles in theatrical productions and television shows featuring Star Search and the Disney Channel show Mickey Mouse Club, a talent worth admiring. That is why today I will interpret "I turn to you" from the album "Mi Reflejo" a song written by: Rudy Pérez · Diane Warren, I hope you like it and enjoy it. A hug for everyone!!!..

Gracias por tu visita, por leerme seguirme y escucharme
Thank you for your visit, for reading follow me and listen to me 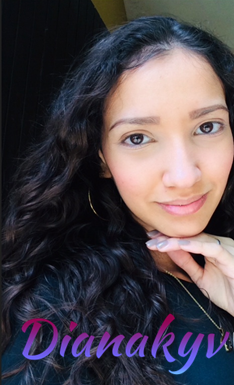 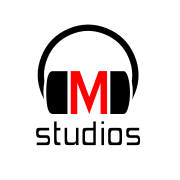 IAmAliveChallenge 114 I am alive and very happy with the deliveries of the woods
jlufer
2 views 3 weeks ago $
03:19