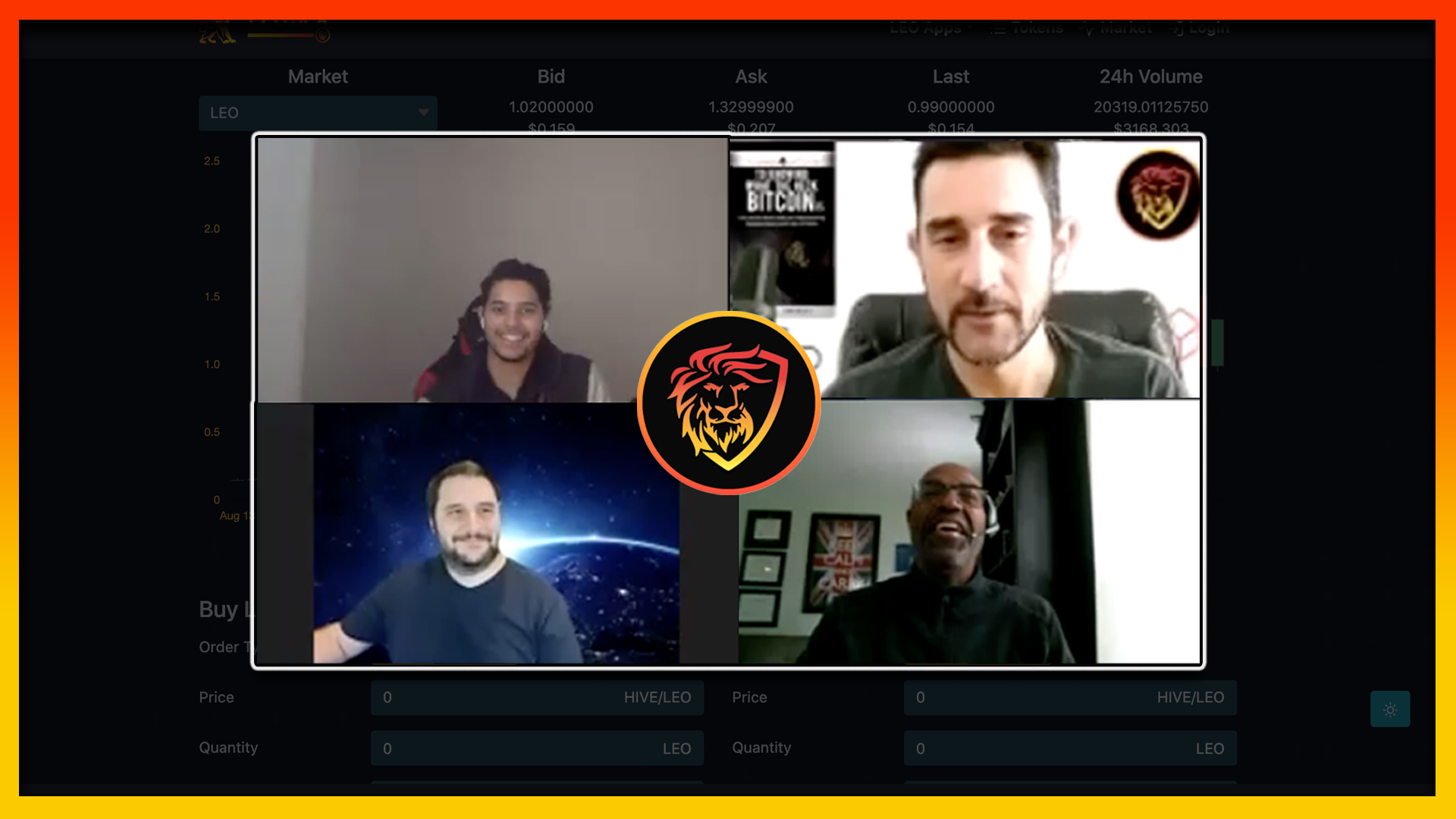 The events yesterday have a profound impact on all of us right now. Shaking the momentum of LeoFinance and our resolve to the core.

What we do in the days that follow will define how our community and platform develop in the future. As much as I wish we could go back in time and change the way that things happened, we can’t. Instead, we have to learn from the successes and the failures. We have to take what is given to us and move in the only direction possible: forward.

As we move on from here, there are some questions that need answering. Some funds that need to be redistributed (to LPs who were stuck in the pool at the time of the hack) and a whole lot of rebuilding.

It’s important to keep in mind that WLEO was one aspect of our project but far from the whole thing. This hack is a setback and major speed bump in the long journey toward LeoFinance’s success as a project.

My resolve and vision for the project hasn’t changed at all. We still know what we’re trying to achieve, now we just have more experience under our belts as we move forward and create a bigger, better and more secure project.

@rollandthomas gave some great advice toward the end of the episode. To treat this as a life-teaching moment. Learn from what has happened and figure out how to move on.

Sometimes things don’t go according to plan. Bad actors get in your way and try to push you down. What I know is that this community and this project are still so early in their life. We’re just getting started and getting knocked down will only lead to us rising up stronger and better for it.

In this episode, we talk about the hack. Plans to recover from it and also our future plans to build LeoFinance into a better project moving forward including new UI releases and other features from our roadmap.

The Steemleo Show #5 | The Impact of Onboarding Users to Steemleo One at a Time
khaleelkazi
55 views a year ago $
15:42

How Covid is Bringing Massive Opportunities to the Real Estate Market in 2021 | LEO Podcast Clip
khaleelkazi
9 views 6 months ago $
01:30:45