How I learnt 9 languages, tips and more.

Paying homage to the most recent language I have picked up, it only made sense to make this video in that gery language.

I have an arsenal of almost 9 languages in my head. Some at native level and a few of them lingering in the beginner level.

I still have a long way to go in order to master the remaining few lingering languages. But for the most part I can hold a basic conversation and read and write them, which is a strong component by itself.

In the near future I hope to pick up Ukrainian language. It seems like a rather essay task since my existing knowledge of Russian could help develop the foundation I may need.

For the most part, much of the credit goes to where I was born and raised. In such a diverse place it is very easy to pick up a few languages. That being said, most of my friends who spent equal amount of time in such a diverse community speak 3 at best. Where as I was already at a 6 languages benchmark.

Anyways, I would say my Russian is climbing at an intermediate level, but needs a lot more polishing. As of now I can read, write and understand almost everything. Speaking is where I lag.

However, I must add that I learnt the language, at the current level, in only 3 months and never sought to polish it.

Without further delay let's get into the video, listen to my Russian, and 3 tips I used to develop my lingual skills. 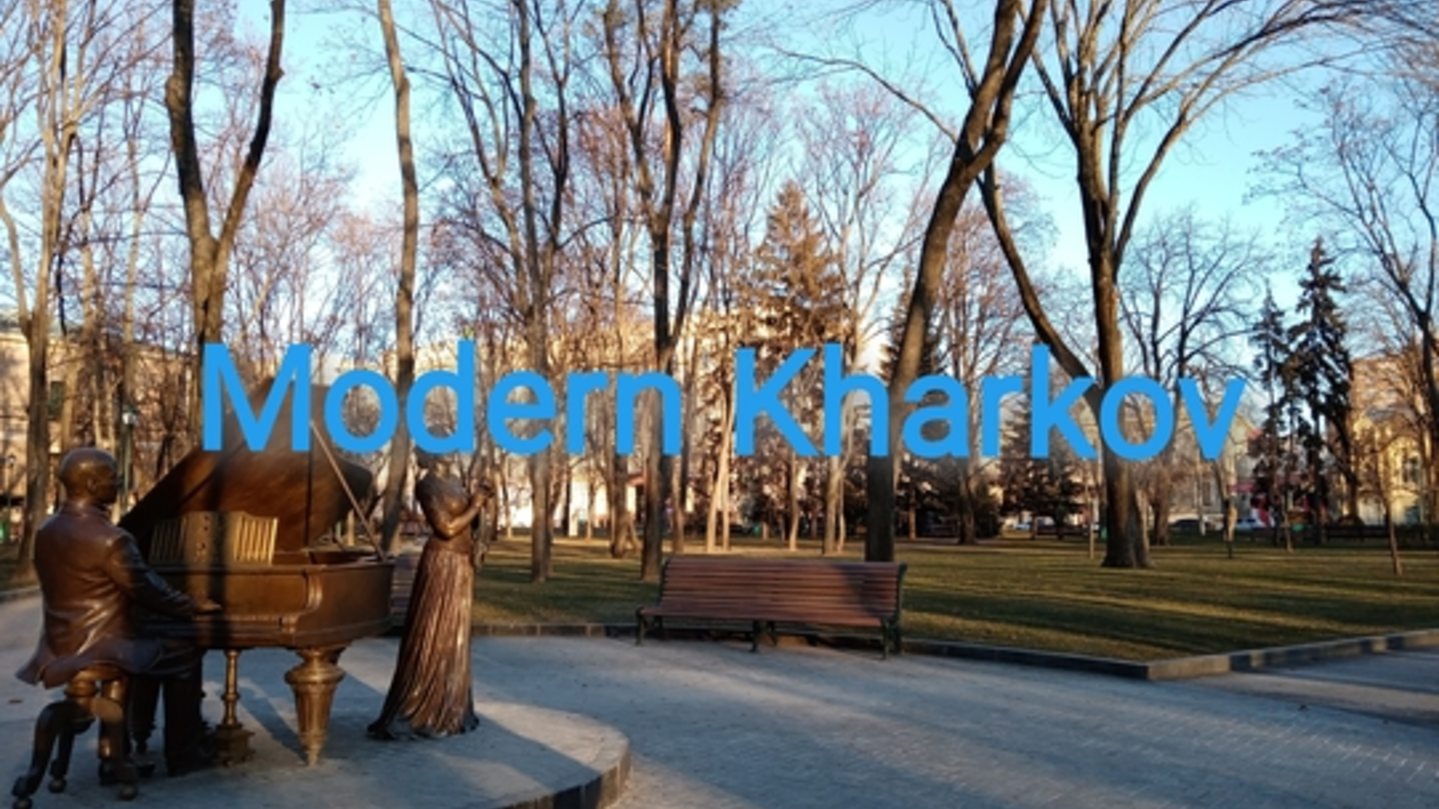 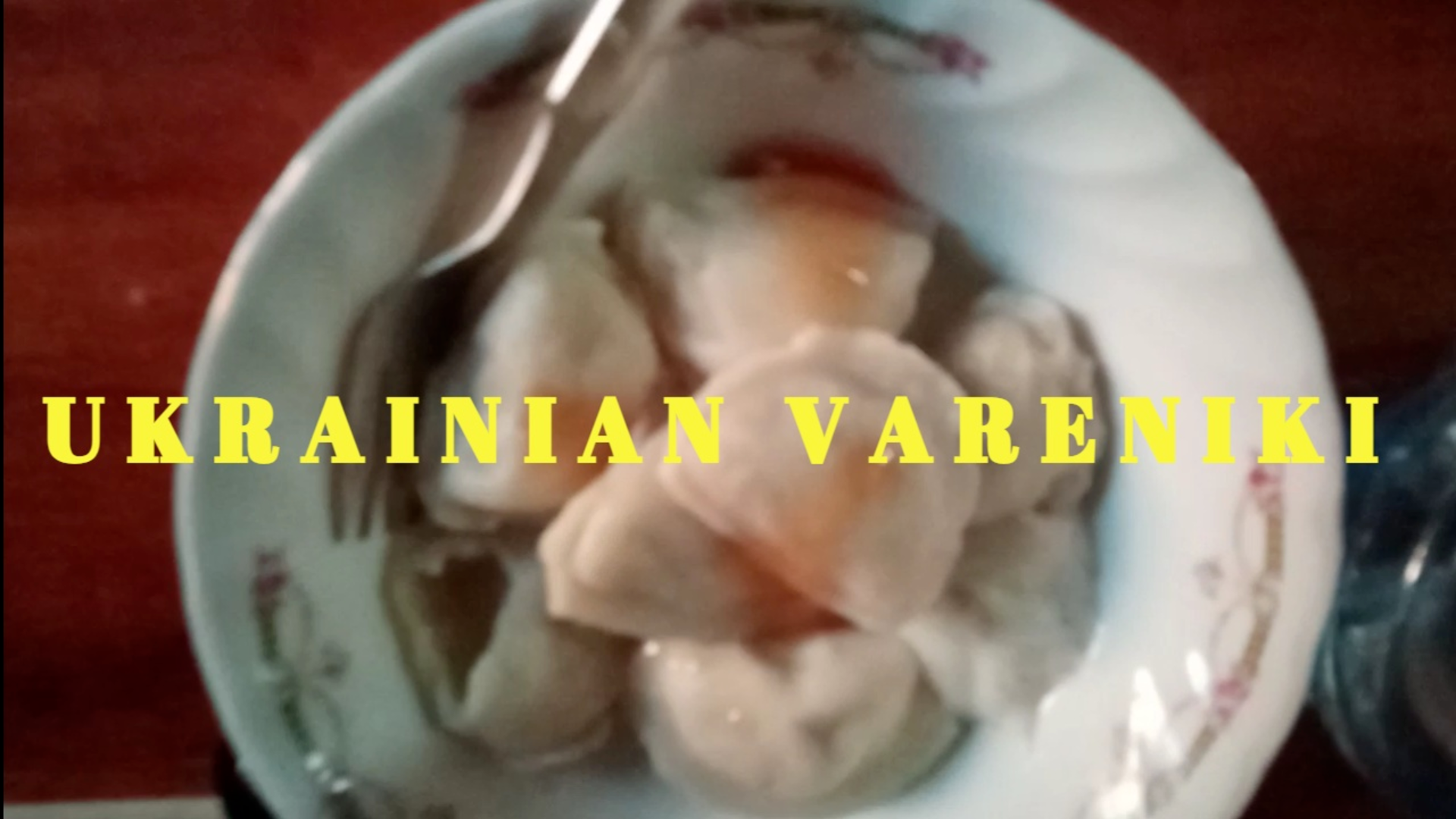 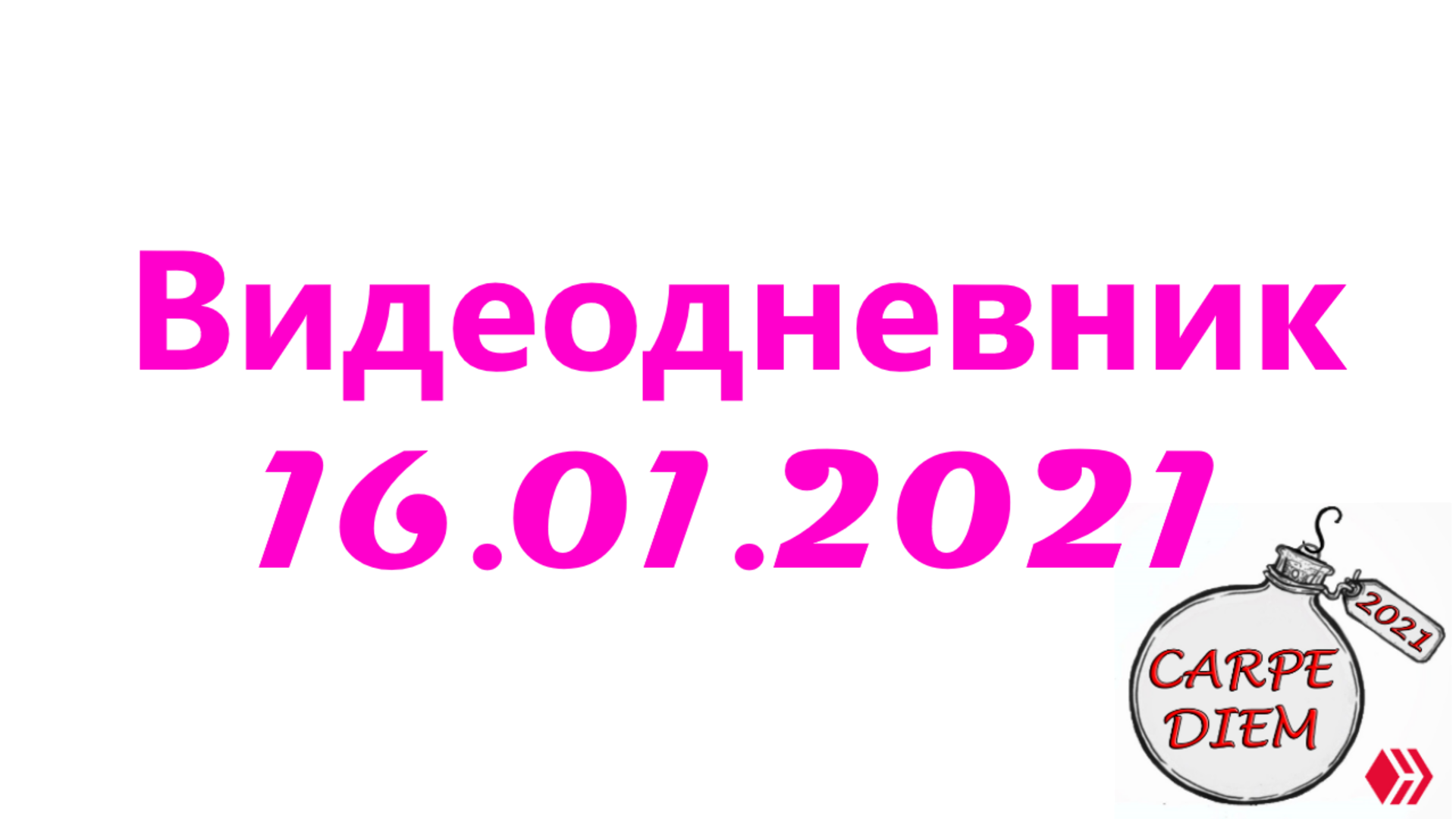 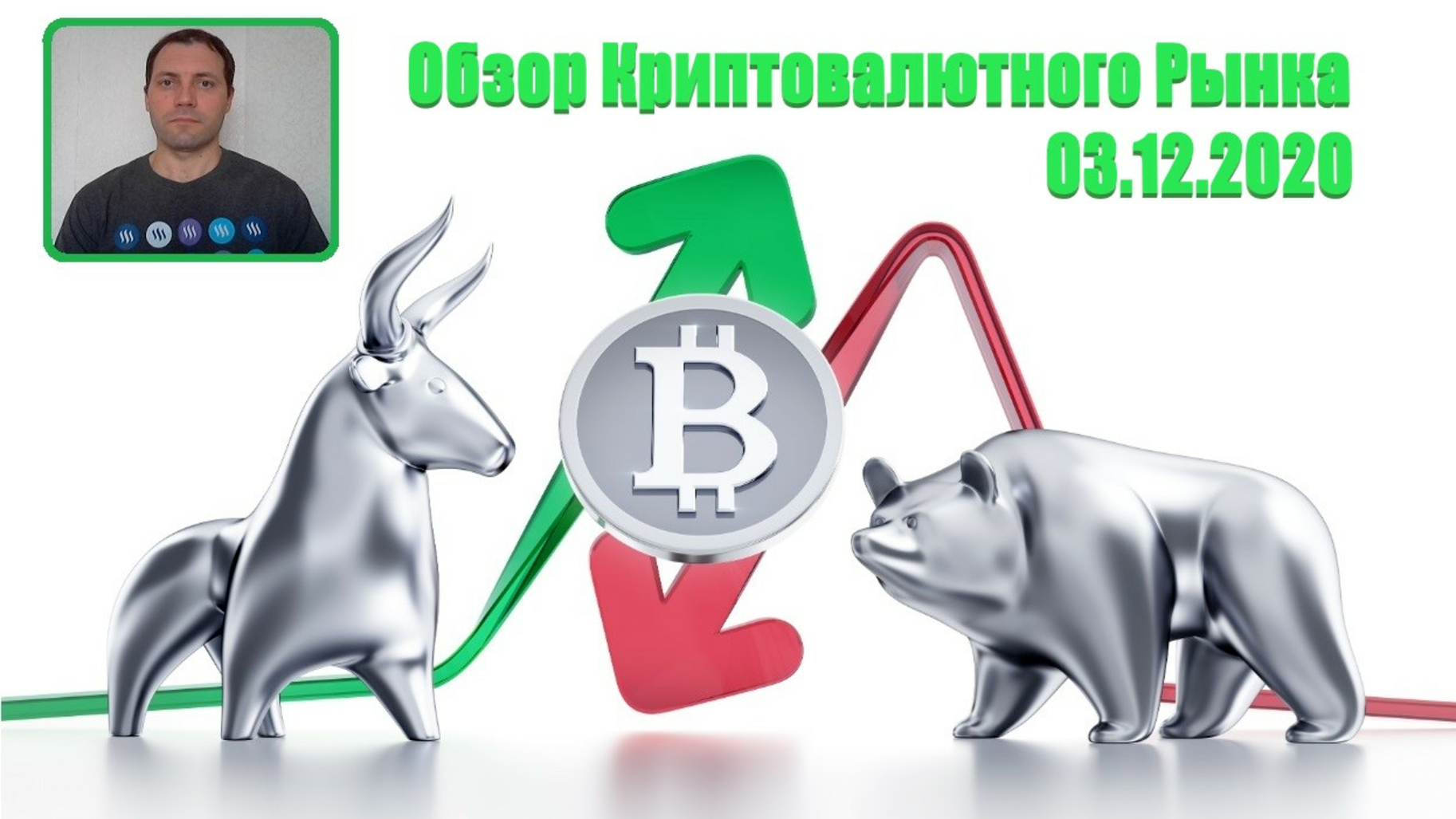